The WSJ polled 26 highly successful Interior Designers on what the hot trends for 2016 will be. Here are the results. 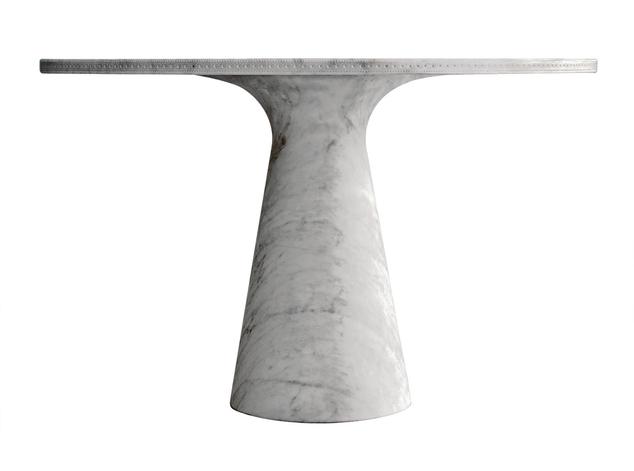 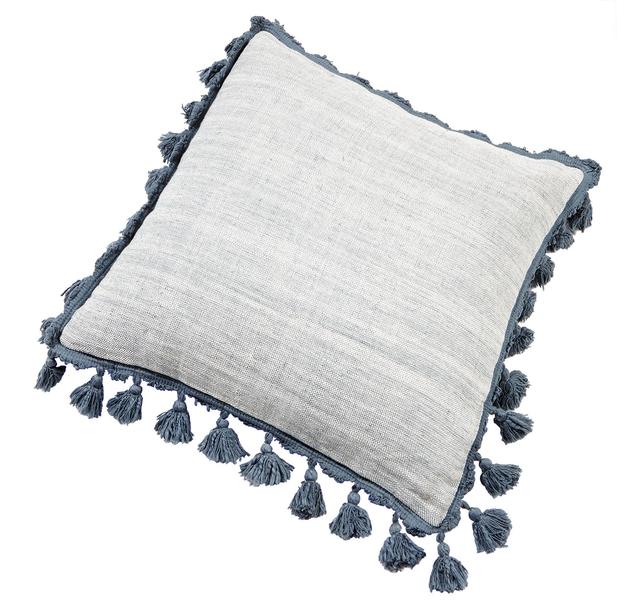 “People want the traditional and dressy, with a shot of nostalgia, to feel like everything is going to be OK,” said Tobi Fairley, based in Little Rock, Ark. In 2016, look for brocades, tapestries and Georgian and Empire antiques. Fringe, cording and tassels “soften the austerity of modern upholstery,” noted Kirill Istomin, who has offices in Moscow and New York. Expect, too, dramatic drapes. “Rooms without curtains are like a man in a suit without shoes,” said British designer Kathryn M. Ireland. 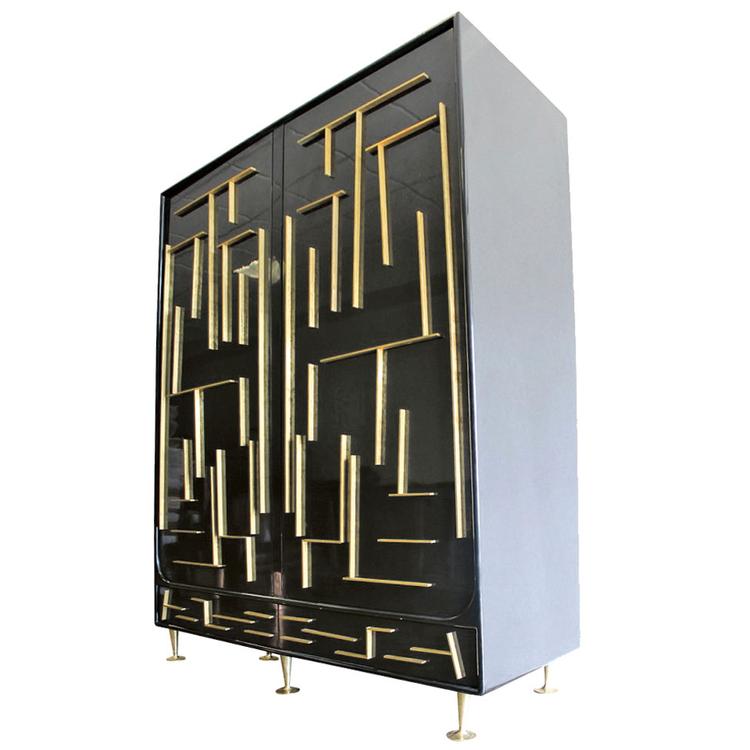 Mexican designers who practiced in the 1940s, ’50s and ’60s, such as Arturo Pani, Eugenio Escudero and Pepe Mendoza, “cling to the clean lines of [American and European] midcentury modern,” noted Jonathan Savage, a designer in Nashville, “but many of them also place a high importance on mixing materials—wood, metal and stone.” South American designers, including Jorge Zalszupin, are also coming into vogue for “uniquely shaped pieces in exotic rosewood and jacaranda,” said Perry Walter, a designer based in Decatur, Ga. 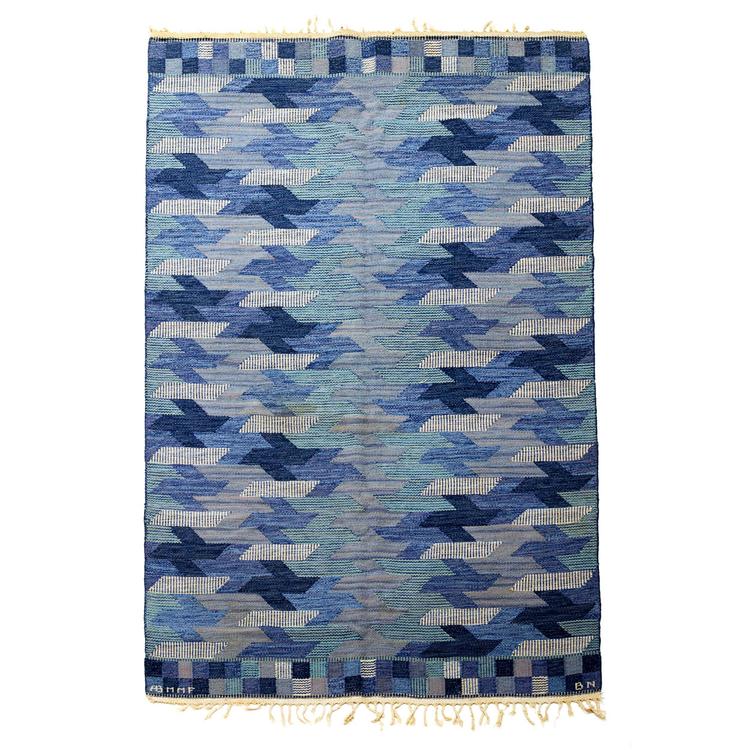 “With elegantly balanced geometric compositions, these rugs are a sophisticated answer to the omnipresent neutrals and sisals,” said Los Angeles designer Madeline Stuart, who is fond of early-20th-century designs from the company Märta Måås-Fjetterström. The somewhat folksy carpets adapt to a variety of contexts. “The restraint of Scandinavian design works with both contemporary and traditional interiors,” noted San Francisco designer Heather Hilliard.