Over time due to accretion, which is the build up of water-bourne sediment, canals depths became shallow in spots making navigation a little tricky. This project should go a long way in making the waterways safer for local boaters in Port Royal, Naples.

The entire project took longer than expected due to inclement 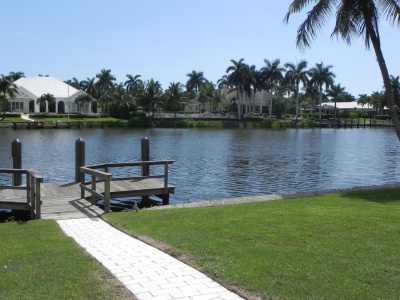